The mcule database is curated by MAC (Mcule Advanced Curation) that involves a rigorous molecule registration system based on more than 80 structural checks, standardization, preparation and correction steps. MAC guarantees high quality search results and avoids common errors arising from mis-drawn and incorrect structures that can critically affect the quality of computational calculations and the efficiency of experimental results.

Continue reading for more information about MAC, or check our presentations from the 244th National Meeting of American Chemical Society:

The design of screening libraries and the development of predictive drug discovery models all start with a high quality database. Chemical correctness is crucial because mis-drawn and imperfectly defined structures result in incorrect models, misleading predictions and inconsistent hits. Problematic structures should therefore be eliminated at the earliest possible stage from a drug discovery pipeline.

The mcule structure registration system is primarily designed to correctly handle chemical structures coming from different data sources, mainly from chemical suppliers, and load the structures into the mcule database. This is a non-trivial task which requires a careful structure check and preparation procedure. To reach a high curation level, the registration system should ensure database quality in terms of structure correctness, uniqueness and reliability as well as maintain a high level of data standardization. 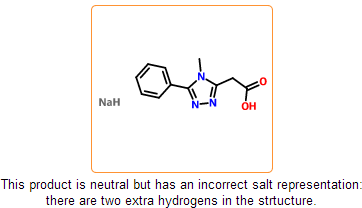 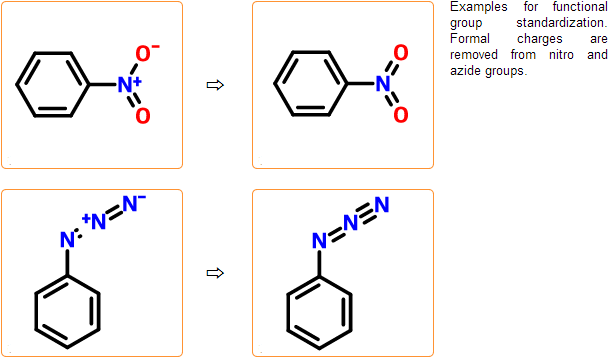 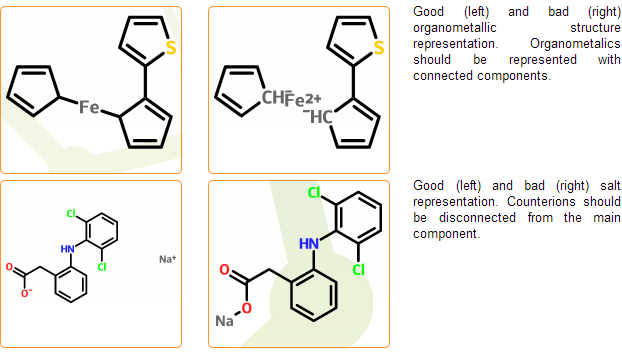 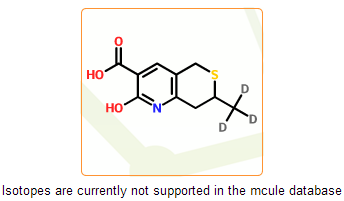 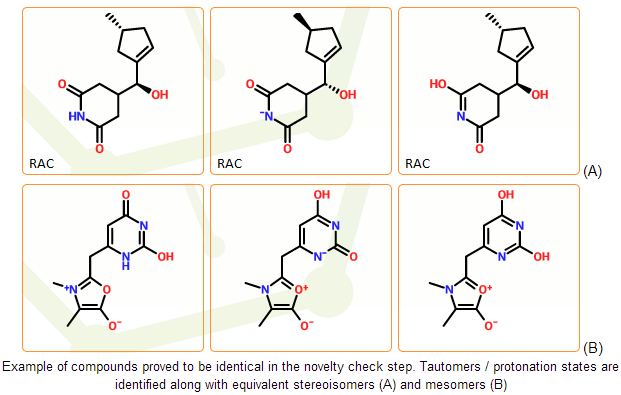 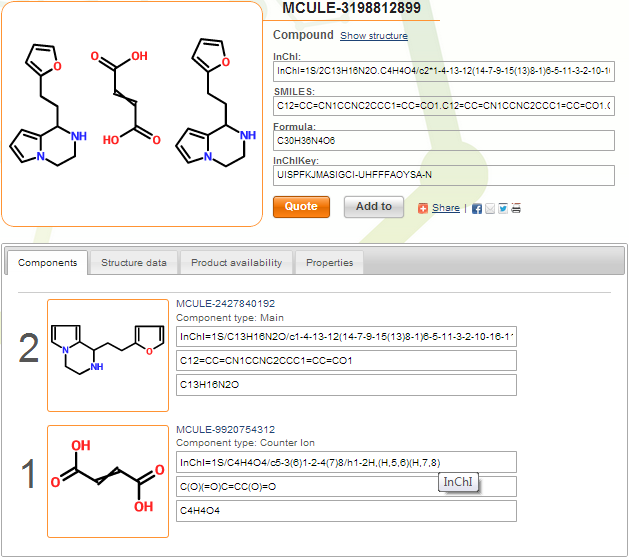